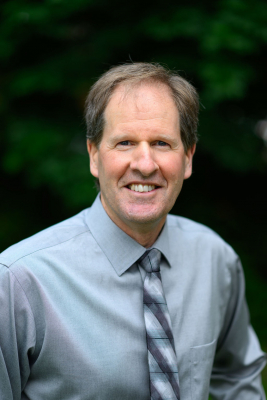 Dr. Terry Runstedler is a native of Kitchener-Waterloo. He completed his Honours Bachelor of Science degree in 1989 and graduated from the University of Waterloo School of Optometry in 1993. In his graduating year he was the recipient of the J.C. Thompson Memorial Prize for Clinical Optometry in recognition by his peers as an individual who was highly regarded as their mentor and friend. He has practiced Optometry in many clinical settings including being the attending optometrist at Forest Heights long term care residence for 14 years and worked as a Clinical Supervisor for third and fourth year optometry students at the University of Waterloo School of Optometry before settling at his present practice in 2000.

In his spare time Dr. Runstedler enjoys spending time with his wife and three children as well as playing golf, competitive squash and cycling. He has spent many years as a volunteer coach for basketball, ball hockey, soccer and ice hockey in Kitchener-Waterloo.